Gold In The Tide 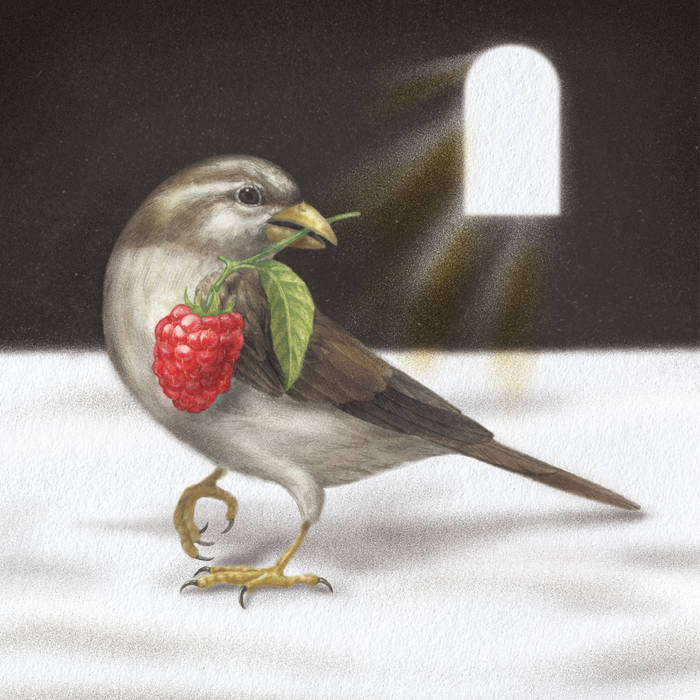 Released on Cassette and digital by flau (2019).

With its propellant organic beat and light, galloping guitar strums, the kinetic ‘Gold In The Tide’ fits the theme of travel that so often underpins the work of Sparrows (aka Ryota Miyake, component of electro-meisters CRYSTAL).

Minor key guitar melodies summon the mystery of travel, unravelling like a path through a misty forest, whilst brass blares feel celebratory: driving a coastal highway as the sun gleams on the waves. A fitting fanfare for the FLAU family.

‘Gold In The Tide’ will appear on Sparrows’ upcoming EP of the same name, out on July 12th, as well as forthcoming album Berries (scheduled for a September release).

“It’s an old song,” says Sparrows. “About 10 years old. But after hearing her voice at RBMA, I decided Fazerdaze would be a best fit, so I asked her to write the lyrics and sing for me.”

The breathy, faraway croons of Faderdaze give this soundtrack a human side, bringing a forlorn but carefree atmosphere to the proceedings. Elsewhere on the Gold In The Tide EP, ‘Saturn’ plays out like a cosmic lounge track, whereas the percussive ‘Rainbow In Your Cheek Patch’ takes you on an icy subterranean journey to the EP closer: ‘(I Found) Fuzzy Plastics’, which sounds like discovering a parade of cute creatures in a grove.

Performed by Sparrows.
Vocals on "Gold In The Tide" by Fazerdaze aka. Amelia Murray.

Illustration and design by Ryuto Miyake.

Sparrows is the solo project by Ryota Miyake, who is also a prominent member of the synth pop group CRYSTAL (Institubes/Sound Pellegrino/flau). Sparrows draw his music inspiration from various music genres, but notably you can heard in his music the huge influence of early synthesizer music, soft rock, kraut rock, disco music and the movie soundtracks. ... more

Bandcamp Daily  your guide to the world of Bandcamp

Featured sounds by K.Spark and WIZDUMB, plus Basi joins the show to discuss his latest release.